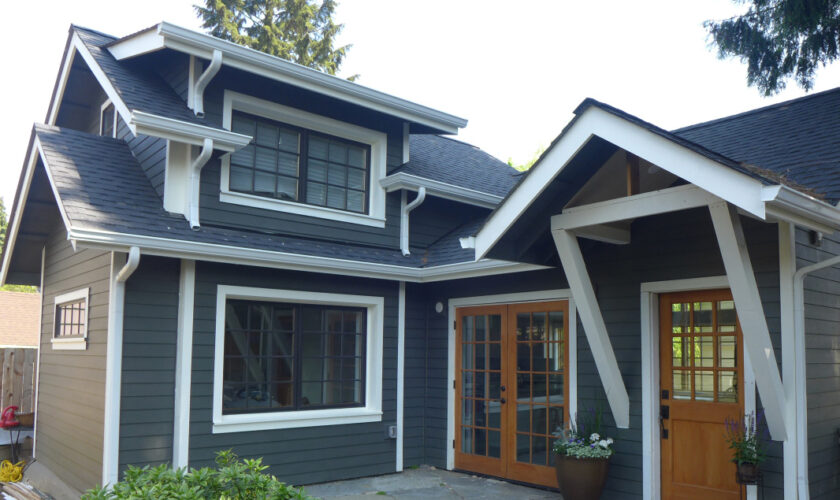 Have you seen accessory dwelling units popping out of your neighborhood, and you wonder how you can have your own? You can build a customized ADU to accommodate a home office or as an additional living space in your home.

An ADU can be added to an existing structure, such as a gazebo or a detached garage. Various ADU designs can work for your home and help maximize your home’s space to the tune of 1,000 square feet. Below are things you need to know about an ADU before building one.

An ADU Should Be Habitable

An ADU should be specifically designed to be habitable. This may be detached or attached and can have separate utilities from the main house. The ADU should have a functional kitchen and bathroom.

An ADU is a Good Investment

Building an ADU can help in countering housing shortages in your region. For regions where housing is becoming harder to find, you may rent your ADU for additional income. Consider how long you will be renting the space before renting out the ADU. Find out your family’s long-term plans and decide if renting an ADU is a better option for your family.

An ADU Has Similar Benefits To A Home Addition

Before you build an ADU, you need to compare it with an addition to see the best suitable one for your home.

Hosting guests or family may be exciting, but you and the guests require some privacy when you need to relax. This may also be perfect if your children want to move back after completing their college education and want to enjoy a little independence in a separate space.

Staying at the ADU means that guests or children will enjoy their private space without disrupting the flow of the main home when entering their space, since it has a separate entrance from the main house. The utilities available in an ADU will give the children and guests a separation barrier, promoting comfort and privacy. Staying in an ADU is similar to having your hotel suite. 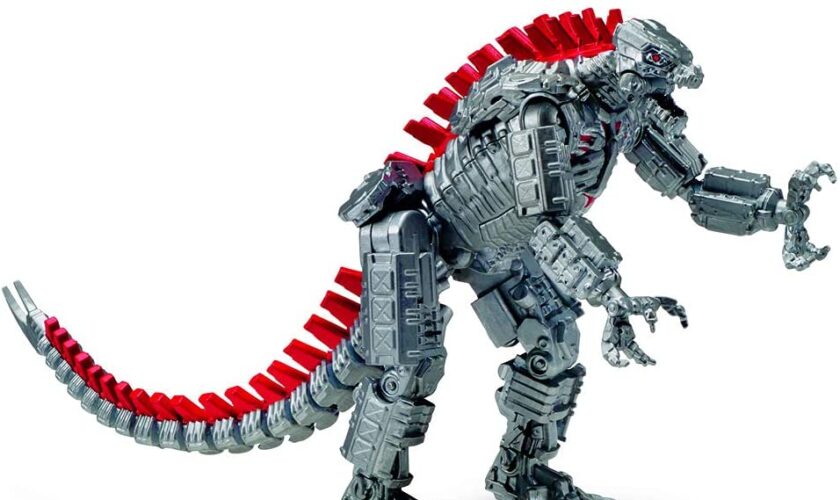 If you’ve spent any time at all on the internet, you’ve probably heard a lot about mech games, from genre-blending survival to a competitive fighter, these games have it all. It’s no wonder then that so many people are interested in learning how to play a mech game; there are so many options for customization in a mech game, and chances are you’ll already have some ideas about where to look. So, what are you waiting for? Let’s get started!

What Is a Mech Game?

Initially, make sure you understand the game you’re playing—what it’s like and what the mechanics are. This is important because you’ll be relying on these mechanics for a large portion of your gameplay; next, find someone who can help you improve your skills—this person can be a friend or family member who can teach you how to play the game better.

They can also be people who have a great deal of experience playing the game and making sure you have all the necessary tools; it won’t be easy, but it’ll be worth it. To add, you’ll need a computer and a graphics card, for example.

How to Paint a Mech

A mech game is a game of movement, battle, and defense; it’s everything; there are no risks; no hope; no life- it’s during these times that the designer’s role becomes critical.

In this game, the unit you have seen on the screen is what was originally thought up; you must be able to change its design, add features, and remove role features – all without changing the game itself.

The designer also has control over the product: see here for the best Mechagodzilla toy options  he or she can not only think of new ideas, but also how they might be implemented, and if you want to prosper, you must know how to play the game. The best players have played games like Minecraft, rasta, and Terraria.

These games make it clear what changes must be made and assist you in assisting other players in the game as well. However, it’s not all rote learning; you need to have fun while playing mech games, and doing so requires some effort on your part, which you should do as well. When playing mech games, keep the following in mind:

How to Make a Mech

There are many different ways to build a mech, but the best way to get the most out of this project is to focus on the design rather than the details. When building a mech, the most important part is to ensure that the parts fit correctly and work correctly. If you watch some of the videos below, you’ll be well on your way to becoming a great mech builder.

How to Play Games with Your Mech

Begin your game preparations earlier than necessary – about an hour before the game is scheduled to begin is typical. Replacing the windows and doors of your property isn’t something a homeowner looks forward to; the substantial outlay of your hard-earned cash means it requires proper research and planning. Finding a great partner for this home improvement project is crucial to a successful and happy conclusion that leaves you with a home you are proud to show to all. Deciding on the materials and design style that is right for your home is not easy, so we’ll look at the functions, features and costs of the major manufacturing material used in today’s windows and doors. We’ll also look into searching and sourcing a suitable specialist installer for your home.

At the beginning of your project, the internet is a valuable tool for getting ideas on the type of windows you might choose and finding a suitable supply partner. Using your favourite search engine, type in ‘window and doors in Oxfordshire‘ or something similar; this should give you a listing of local companies that specialise in windows and doors. Take some time to view as many websites as possible, look at their products and processes, making notes of any specific window styles you prefer and any suppliers that might make your shortlist. Further research into installation companies is possible using consumer websites like Trustpilot or Feefo; they show how well suppliers are rated by their previous clients. Narrow your list down to three or four potential partners, and you’re ready to make contact and start the design process.

The windows and doors in your home should complement the style, whether modern or more traditional; the material and finish must be suited to their surroundings. The main manufacturing materials used in today’s windows and doors are –

Deciding on the right material is difficult; cost may drive your decisions; during the planning and design process, use the experience and expertise of your chosen installation specialist. Their advice as to what material, style, and finish works in your type of property is vital to maintaining your home’s overall aesthetic qualities.

I hope this short article has given you a great starting point and valuable initial information to proceed with your home improvement project with confidence, good luck!

Here are some questions to ask yourself when making the decision.