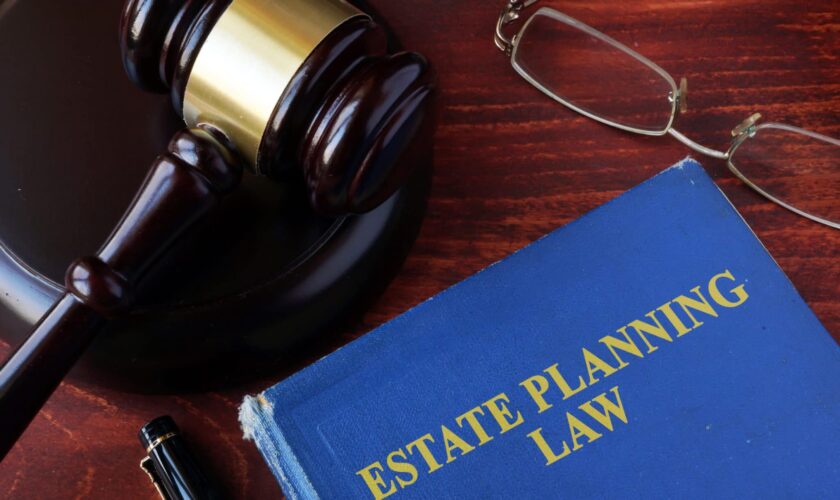 Here are some questions to ask yourself when making the decision.