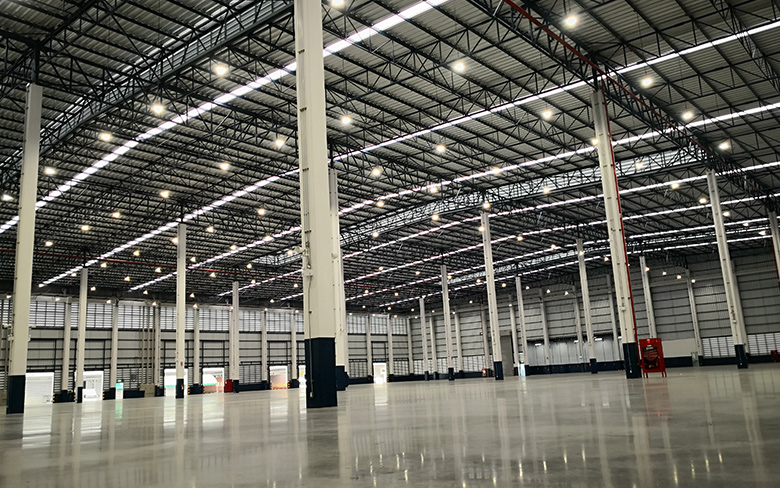 There are a lot of advantages of using LEDs when compared to conventional lights. LEDs have more efficiency in terms of energy and maintenance. They provide a better quality of light. There are differences between the traditional fluorescent warehouse lights and LED warehouse lights, making the latter better for use.

Typically warehouses use either fluorescent lamps or metal halide lamps. Though fluorescent and metal halide lamps are better than incandescent bulbs, they still have many disadvantages over LEDs. They are hard to dispose of, less efficient, short life span, etc. These are the superficial differences that everyone knows, but there are certainly other reasons that you should know that will force you to start using LEDs for warehouses.

3 Reasons To Start Using LED In The Warehouse

1) Warm-Up Time Is Eliminated By LEDs

Metal halide lamps particularly have warm-up times as long as 15-20 mins. Warm time means the time required to get to full power. You might have often observed this in the stadiums. Lights in stadiums are switched on before sunlight completely disappears. This is because they require time to warm up to full power. So switching them earlier means usage of more energy. They also burn up more energy per unit of light. While the LEDs don’t require any warm-up light to give full power. They light up to full power instantly as you switch on the button. There is no extra energy required for lighting it as it can be switched on to full power at the moment it’s required.

LEDs can dim. This becomes possible because of the led-specific hardware. This hardware is readily available in markets, and they are also easy to install. The LEDs are more efficient when they are allowed to run at lower power, and also their lifespan increases when they are used at low power. This allows the managers to save more energy by just maintaining a fair, intelligent manner. LEDs can also be installed with the sensors. These sensors adapt to particular ambient conditions. This is called adaptive lighting, and it can become a massive way of saving energy.

Usually, the metal halide lamps can’t be turned off and on frequently since they require much time to switch on again, which also causes damage to them. And as they can’t be switched on easily after switching off, they are left switched on for longer times than required. This disadvantage can be overcome while using LEDs. LEDs can be switched off and on instantly. This doesn’t cause any damage to the lights and also no hassle in their usage. This does not compromise the LEDs’ efficiency, and you don’t require them to run unnecessarily.

So, after looking towards the various advantages of LEDs over other types of light. Don’t wait anymore. Get the LED warehouse lights for your warehouse and save money and energy.

How Does a Car Accident Lawyer Help Me After an Accident? 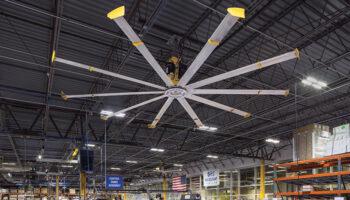 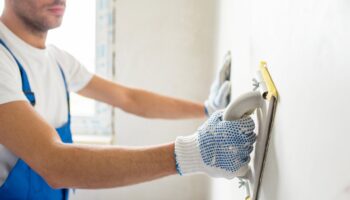 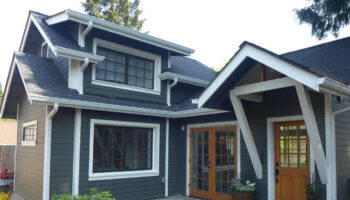 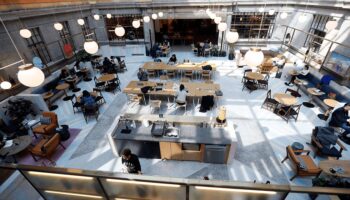